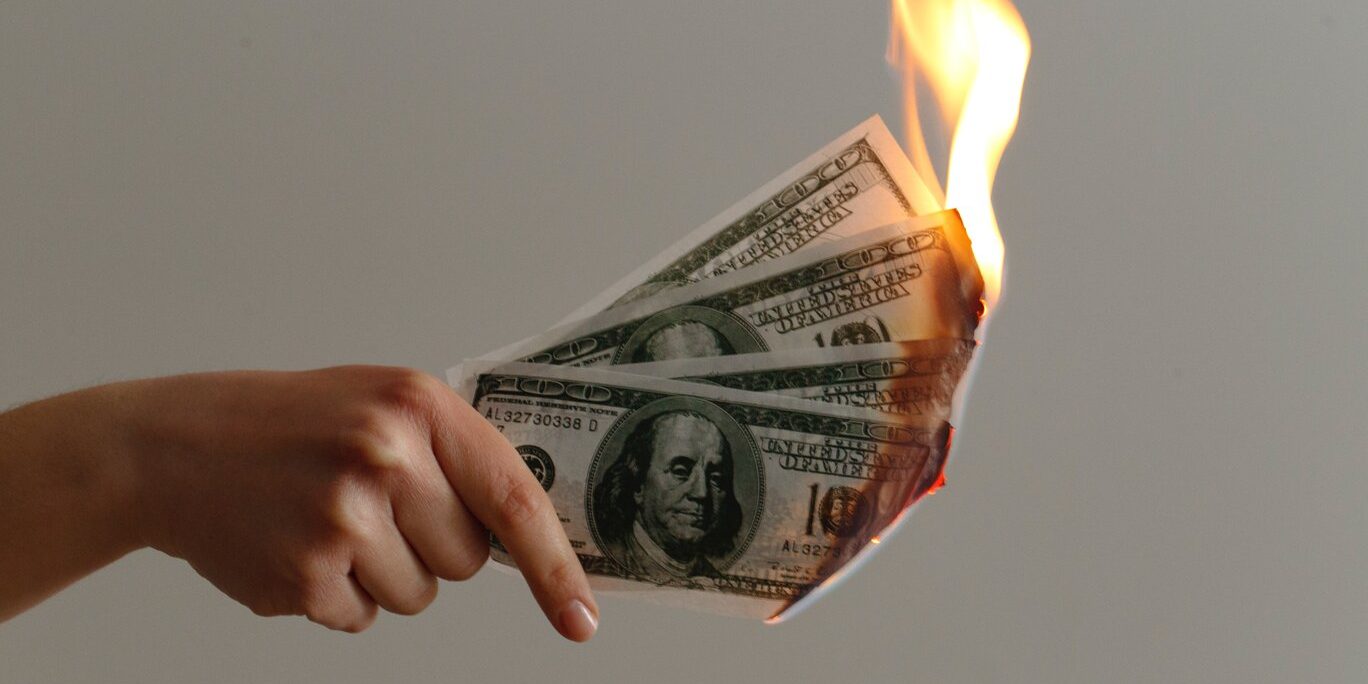 Do financial rewards motivate employees to work better? I really don’t think so.
Companies that use rewards and bonuses to make employees happier and more motivated are largely wasting their money. The research in motivation is very clear: Rewarding people for better performance tends to reduce performance. See the book “Payoff” by Dan Ariely for some great real-life studies.
Happiness at work expert Alexander Kjerulf asked this question on social media:
Have you ever received a bonus or other monetary reward at work, that was given in a way that made you happier at work and/or more motivated? If so, what about the reward was it that worked for you?
The replies clearly show that we can’t completely dismiss the use of monetary rewards and bonuses at work – and they also reveal when they actually make people happier and more motivated.
Here are 5 lessons from the replies Alexander Kjerulf got.

1: Financial rewards work better when they are surprising

One factor that showed up in many comments was that surprising rewards work much better than expected ones. This is a crucial finding because many companies promise certain rewards when employees achieve certain goals, making the rewards expected and reducing their effectiveness.
Here are some examples:
“My husband recently received an unexpected bonus, for exceptional service. It was not asked for, not expected but welcomed with great warmth and happiness.”
–
“I have this clear recollection of my former manager handing me a gift certificate for a lunch. Compared to my other bonuses and incentives this was nothing – in a monetary perspective and yet it made a huge impression the reason being that it was unexpected. He just wanted to appreciate my work.”
–
“Yes I have – the fact that it came out of the blue and was accompanied with a handwritten card from the bosses meant all the difference in the world.”
–
“One time. It came as a complete surprise (as opposed to those ‘entitled’ bonuses) + some nice personal words to go with the $$$.”
–
“It came as a surprise, so was a reward rather than incentive, and with a genuine, and face to face, conversation about why it was being given.”

People also found rewards motivating when they were given as recognition for good and meaningful work.
“Yes, when it was clearly linked to the result we as a team had made. Everybody got paid from the hard work and because we succeeded. Being part of a result and seeing that in your wallet – I believed made us happier.”
–
“I was fortunate to work for an executive who understood the value of appreciation. The company didn’t have a bonus system as such (at least not for my level) – yet, from time to time, when I had done a particularly good job – he would come to my office, give me feedback on the extra value of this effort, an gave me 3 bottle of good red wine, paid for a pair of expensive sunglasses I was looking at, … smaller tings like that.
He frequently gave med feedback on what I have done – but sometimes, it was just a tad more than that – and it made me feel good and truly appreciated … and really wanting to do what it takes to experience that again.
Oh – by the way – the executive was not my immediate manager, but the managers manager.”

3: Financial rewards work better when they are given as a good experience

Many people mentioned that they’d gotten rewards that were given as a good experience rather than as a monetary amount.
“At one of my workplaces the bonus system allowed me to study an MBA. The reward system was built on pretty simple financial KPIs and depending on the result my employer would pay for the following year’s tuition….that affected my motivation positively.”
–
“Yes – anything you can share with your family is great! They also ‘suffer’ from us working hard :-)”
–
“Good question Alexander ! I worked during 5 years for a Hotel group chain in the world, with work contracts of limited duration for each mission. One day, between two contracts, my manager offered me (to reduce my waiting of my working visa for Kenya and to thank me), a free flight where I wanted in the world. 10 days after, I left with my best friend for Mauritius island !! Beautiful reward of my work : to offer me a moment to rest !!!”
–
“Looking back I am more happy with a dinner my great boss gave me many years ago than a loyalty bonus of substantial value from an ahole years later.”
–
“Does “go on vacation and bring me the receipts – you look like you need it” count? If so, yes – and what worked was the fact that this particular boss noticed that I was run down and ragged and did, in fact, sorely need a vacation, and that I was going to find an excuse not to go unless she did something about that, too. Also, I couldn’t really afford a trip at the time, so the money did actually matter, too.”

This one ain’t exactly a mystery – if employees need money, giving them money makes them happy.
“A friend of mine once told my managers manager that I was so tired (I was working 14-16 hours a day, seven days a week for 3 months) I had fallen asleep in the cinema watching the latest 007 movie (so, not something by krzysztof kieslowski). My managers manager said that he’d reimburse my ticket. I thought nothing of it, but got a note from him saying that there’s money for a dinner also, and then a 2.500 USD extraordinary payout. It made a huge difference and impact, I felt really appreciated (because money was a factor in my life back then). Today, it wouldn’t make any big changes.”
–
“Once, when I was young and working at my first real job. When Christmas arrived I got a box full of Christmas related food and snacks. This was also my first time living on my own – I expected nothing and was very happy to get food and snacks that I could not afford on my own back then.”

5: But many say rewards don’t work for them

Alexander got so many replies from people who said that they had never received a financial reward in a way that worked for them. In some cases, they even made things worse. Here are some of the replies:
“I have also tried being incentivized where it felt more like a stressful factor than an incentive. I think – for me at least – the task has to hold meaning and the reward has to be at a reasonable level to balance out the extra effort.”
–
“Never. I was always rewarded with recognition, a new problem to solve and more responsibility. The pay was always more than I wanted to spend, and I never thought about it”
–
“Nope. Did once get one so small the entire team thought of giving it back. As a reward for our efforts it was actually a demotivating insult. No bonus is better than a belittling bonus IMO.”
–
“Yes, momentarily. Because the amount was substantial. Another time, yes, because I didn’t expect it. Both times, the feeling lasted about a week….. then it was ‘same old, same old’🤨”
–
“Honestly, no, I don’t think I have. I’ve valued the money, and sometimes felt trapped in my role and retained by the expectation of receiving it, but not felt motivated by it. Achievement, thank yous, helping my team, making things better and purpose all motivate me more.”
–
“Only ever earned sales commission as a bonus, and never has it had any effect on my motivation or behaviour.”
–
“In the past I’ve received a surprise bonus at the end of a big project and it was a moment of happiness and motivation. “Hey, these people appreciate the work we did!” But when the next three projects finished up and no such bonus appeared, it was demoralizing in that the Board appeared to have lost interest or appreciation for the years of work that went into the projects.”

Monetary rewards are one tool that companies can use to motivate employees and keep them happy – it’s just that for some companies it’s the only tool they use reliably and that is doomed to fail.
If your employees need money, giving them money will make them happier. If they don’t, you might find it much more effective to:

And note that these three can easily be combined, making rewards that much more effective.
And ESPECIALLY note that if when companies give “bad” rewards they can actually backfire and make employees less motivated. How dumb is that?

The link between happiness at work and Diversity, Equity & Inclusion (DEI)
November 25, 2021

Part 3: Why every organization should be measuring happiness at work (and how to do it effectively!)
March 22, 2021

Part 2: Why every organization should be measuring happiness at work (and how to do it effectively!)
March 15, 2021

What does workplace happiness have to do with mental health? Everything.
March 2, 2021

Join our happy tribe and become a Woohoo Partner!

We are always looking for more committed, passionate and highly skilled partners to help make happiness at work the rule rather than the exception. If this sounds like you, we want to hear from you!!

Do you want to become a certified CHO?